THE HOULIHAN FAMILY has been telling stories collectively for almost a century. Mike started his professional career as an actor in Stratford, CT with The American Shakespeare Theatre in 1973. He met his wife, Mary Carney, in a production of “All’s Well That Ends Well” at the Folger Shakespeare Theatre in Washington DC in 1976. Mary was starring in “Ryan’s Hope” on ABC when they married in 1978. Two years later along came sons Bill and Paddy. Their careers have traversed regional theatre, Broadway, major motion pictures, network and public TV, newspaper columns, radio and recently stand-up comedy, community web blogs and indie filmmaking. Through it all they have especially delighted audiences with performances that trumpet their pride in their heritage and their faith.

As members of the Irish Diaspora and artists working in a variety of media they now come together professionally as Hibernian Media NFP. Hibernian Media NFP provides a platform to present, produce, and create educational content that promotes and preserves Irish and Irish-American culture through film, TV, radio, theatre, literature, and the Internet. We tell stories to enlighten future generations while honoring our ancestors. Please join us in this grand endeavor and indulge us to embolden you as donors to this dream. Let’s show the world that “No legacy is so rich as honesty.”

Hibernian Media NFP is a 50lc3 public charity, and all contributions are tax deductible under Internal Revenue Code Section 170. 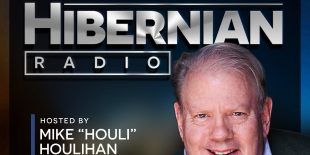 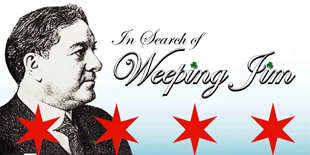 In Search of Weeping Jim 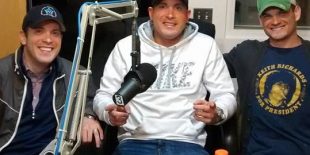 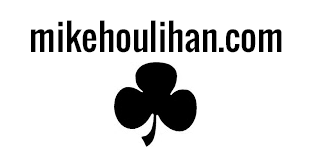 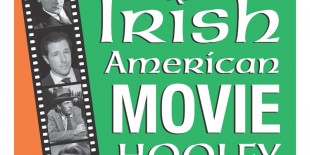 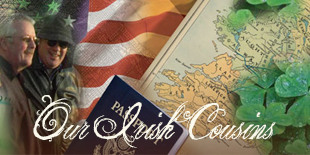